How to start healing after a personal trauma

It is very common, in fact quite normal, for people to experience emotional aftershocks when they have passed through a horrible event

You may have experienced a personal trauma – a traumatic event (an injury, loss of a loved one or property,  a serious threat, or any overwhelming emotional experience). Even though the event may be over, you may now be experiencing, or may experience later, some strong emotional or physical reactions. 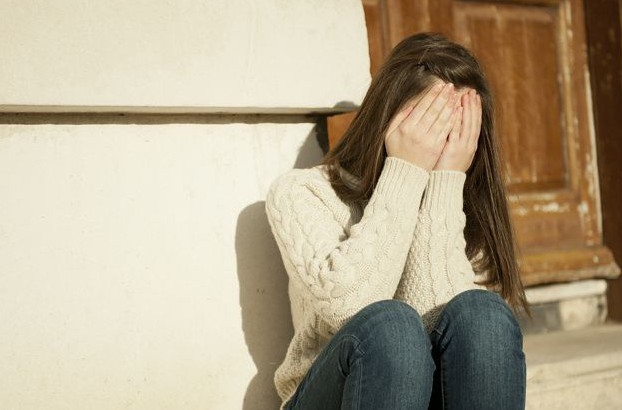 It is very common, in fact quite normal, for people to experience emotional aftershocks when they have passed through a horrible event. Sometimes the emotional aftershock (or stress reactions) appears immediately after the trauma. Sometimes they may appear a few hours or a few days later. And, in some cases, weeks or months may pass before the stress reactions appear.

Recently I was asked by Workcover to see Brent for trauma counselling, even though his accident and injury had occurred 12 months earlier. Brent was still experiencing significant trauma reactions including headaches, anxiety, irritability, and regular flashbacks of the incident, especially at night, and he often woke in a lather of sweat and with his heart pounding. Brent told me he thought he was losing his mind, yet when he had spoken to his GP about it, the GP simply prescribed more painkillers. Yes, Brent suffered some physical pain, but his major affliction was his psychological pain. He felt alone, misunderstood, and abandoned.

In counselling, I explained to Brent about our brain, the amygdala (our fear centre)  and our stress response. At the time of the incident, Brent had been in a life threatening situation for some hours, and during that time would have had a body flooded with adrenalin. After the event, although “safe”, Brent remained constantly on high alert, and was unable to switch on his calming mechanism. Once he learned in counselling that his symptoms were biological, and normal (it was the situation that was abnormal), Brent felt reassured that he could recover from his symptoms . He agreed to a referral to a new GP and also a psychiatrist, for medication to treat his complex PTSD.

I am pleased to report that after just seven months, Brent has made wonderful progress. He was compliant in all his attendances at GP and psychiatrist appointments, seeing his  physiotherapist, and coming for counselling, because he felt the benefit of the therapies offered him through Workcover. The two doctors together have got his medication just about right, for Brent to manage his anxiety and his headaches. He seldom has flashbacks now, but if he does, he has learned strategies in counselling to calm himself and recognise the physical reactions as simply that. Brent has been able to return to work as a concreter, although still struggles sometimes to read building plans, due to some suspected brain injury that occurred at the time of the incident. However, Brent knows when to ask for help and has many workmates willing to help him out.

If you feel traumatised by any event – a new medical diagnosis, perhaps, or the discovery of your partner’s infidelity – it is so important to understand your trauma reactions as a normal response to the threat you feel. If the feelings do not subside within six to eight weeks, it may be necessary to seek professional counselling to help you on the road to recovery.

Knowing how to heal after a personal trauma is one of the most important steps in rebuilding your relationship.