What is forgiveness, and how do you ask to be forgiven?

How do you grant someone the gift of forgiveness? Getting this right is critical in having a great relationship!

What is forgiveness, and how do you ask to be forgiven? More importantly, how do you grant someone the gift of forgiveness? When you’re hurt by someone you care about, forgiveness is usually the last thing on your mind. Getting this right is critical in having a great relationship. 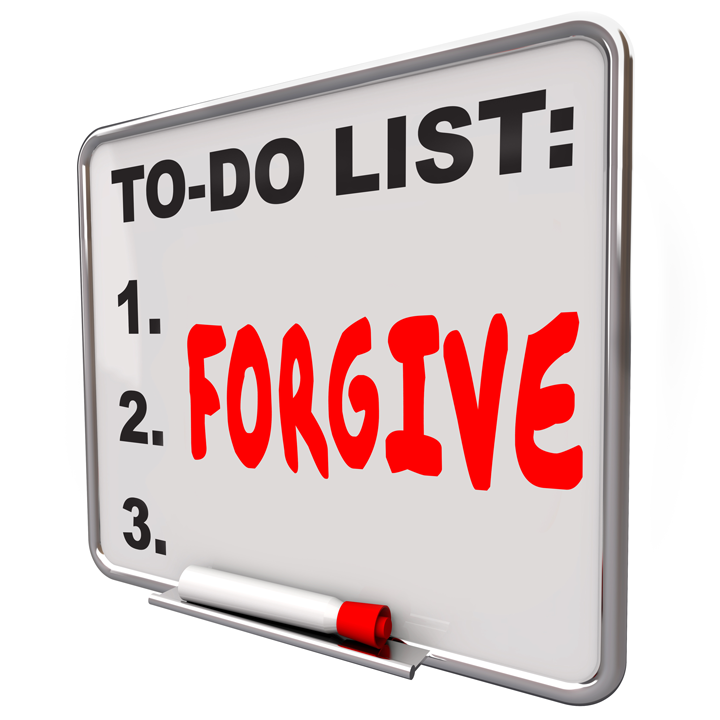 Forgiveness is also releasing the desire to get even or holding a grudge. Often times people think if the other person would say they were sorry everything would be fine. Someone might say in anger “I said I’m sorry, what else do you want?” What they want is to heal the relationship. In a relationship, forgiveness is usually the first step in the healing process. A  sincere apology along with a reciprocal acceptance of the apology can lead to an end to years of hurt and resentment.

How do you ask for forgiveness? Do you simply say “sorry” and change the subject? If so, how was it received? Was the hurt healed? Asking forgiveness is a request by you to another person that states you are taking responsibility for an action, words, or behavior you’ve done in the past.

Which of the two apologies above would likely be better received?

In the apology on the right, he is clearly acknowledging what he did that was hurtful. He explained why he was late. He also explained how he will act in the future. In the first example, the apology was shallow and meaningless. An apology that doesn’t recognize the issue is seen as less sincere. An apology that paints a changed future is usually accepted more readily than one that doesn’t.avove

If you receive a sincere apology how do you receive it? An apology must be received to have forgiveness. It can be as difficult to receive an apology as it can be to give it. Oftentimes people don’t want to forgive. They want to keep the hurt to use in the future. Your hurt shouldn’t be used as a weapon to hurt someone in the future.

Forgiveness means really moving beyond the pain someone inflicted on you. It doesn’t mean that you completely forget what has happened. It means the pain no longer has the same meaning it did in the past. In the above example, before granting forgiveness, she may have felt that his being late was because he didn’t care about her and her needs. After she forgave him, she changed the meaning of him being late to mean that while he was careless to not call, he was caring for her by working hard to provide for the family and earning a living for the two of them.

Asking for and giving forgiveness is the key to a happy relationship. Today is your chance to heal a relationship. It may be a minor hurt or a major rift. Now that you know how to ask for and give forgiveness, it’s time to put what you’ve learned into practice. Don’t wait until a better time. Right now, this instant, complete the five steps below.

1. Take a few minutes write down three people you need to ask for forgiveness.

2. Write down what you did to hurt them.

3. Write down what meaning they may have associated to what you did.

4. Write down a sincere short apology to this person.

The person giving the apology is the one who gets the most benefit from asking for forgiveness.

Knowing how to forgive is one of the most important steps in rebuilding your relationship.