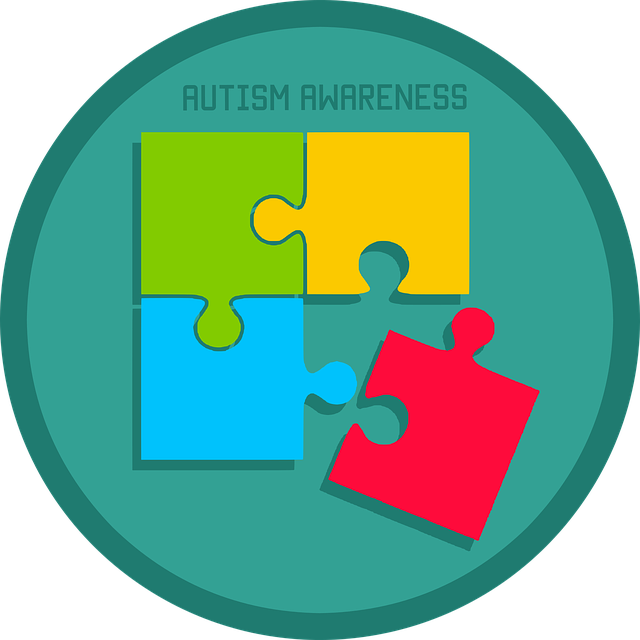 Here’s a brief explanation of the two conditions and what the main differences are.

Autism is a spectrum disorder – which basically means that the signs and the severity of symptoms can vary significantly in each person. It usually begins at an early age (before 3) and causes delays to the normal development of social and emotional skills.

The main areas in which autism symptoms can be seen are:

People with autism can also display abnormal sensory perception. For example, a normal volume noise may seem extremely loud and even painful to them.

Physical interaction can also cause problems for children with autism. They may dislike the feeling of being touched or will only allow themselves to be hugged in a certain way. These children also tend to favor rigid objects and toys such as metal cars rather than soft toys like teddy bears, and some even show pain from touching a stuffed animal.

Smells may also cause problems. For example, scents that are pleasant to you and me may cause those with autism to gag.

It is absolutely not true that all individuals who develop autism show retardation. Many are quite brilliant, for example, Autistic Savants.

People with Asperger’s Syndrome display autistic characteristics like obsessive behaviors or lack of social and communication skills. And like autism, the level and severity of these signs will vary from person to person.

They do not show delayed skills. In fact, one of the symptoms of Asperger’s Syndrome is having a normal IQ. As a result, those with Asperger’s are sometimes called “higher-functioning” autistics.

Asperger’s is also usually noticed at a later age, with social and communication problems less severe than with autism. Verbal IQ tends to be higher than physical IQ and clumsiness is more common.

People with Asperger’s Syndrome usually have good language skills – However, their use of language can be awkward and speech patterns can be unusual, without inflection or changes in pitch or tone.

The subtleties of language, such as irony and humor can be lost on someone with Asperger’s and they may struggle to understand how a conversation should flow. They do not understand metaphors in languag and are known to take things literally, for example, “Hop up on the bed” will cause them to literally get up on the bed and start hopping.

It is hard to generalize ASD ’s, but two main differences between Autism and Asperger’s seem to be:

1. People with Aspergers tend to have a normal or sometimes a high IQ.

2. There is no speech delay in people with Asperger’s. Yet there is something about their speech which is “different” and has been described as “wooden” or “monotone”.

Understanding and knowing how to manage aspergers and autism is one of the most important steps in rebuilding relationships.